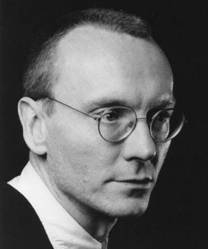 Richard Hudson (born 9 June 1954) is a Zimbabwean stage designer best known for his work for The Lion King, which won him the Tony Award for Best Scenic Design and the Drama Desk Award for Outstanding Set Design.[1][2] He studied at Wimbledon School of Art.[3]

Hudson is also a Royal Designer for Industry. He won the Laurence Olivier Award for Best Set Design for his work at The Old Vic, the Gold Medal for Set Design at the 2003 Prague Quadriennale, and an honorary doctorate from the University of Surrey in 2005.